We all know what it is like to knock into something and bruise ourselves. But whilst simple soft tissue bruises will usually improve over 1-2 weeks, bruising to the bone can often take a lot longer to recover from.

The term itself is often misleading. Whilst it is possible to cause bleeding under the thick layer of tissue covering bones (periosteum) it is also possible to cause microfractures to the internal structure of bones without causing an outer break or fracture.

These true bone bruises can only be seen on magnetic resonance imaging (MRI) scans and show up as areas of ‘high signal’ meaning fluid. The fluid comes from bleeding from the damaged bone fibres. Bone bruises seen on MRI indicate that quite a severe injury has been sustained and in the context of knee injuries often go with ligament damage such as anterior cruciate ligament (ACL) ruptures.

This type of bone injury is often found in athletes who participate in martial arts, where it is normal to block an incoming attack with the use of your arms and legs. Internal bone bruises do not need any specific treatment but will affect rehabilitation and recovery from injuries.

For further information on bone bruises, call us on 0808 163 1268 to arrange a consultation with Mr Shah Punwar. 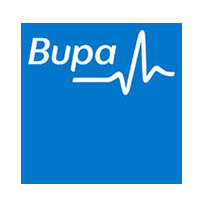 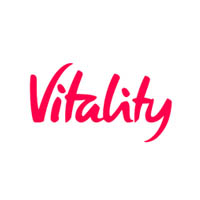 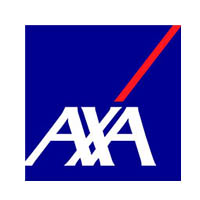 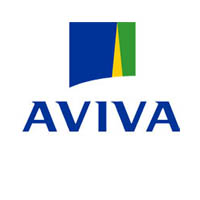 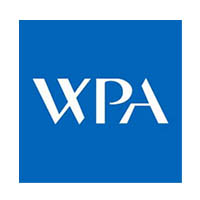 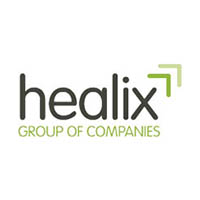 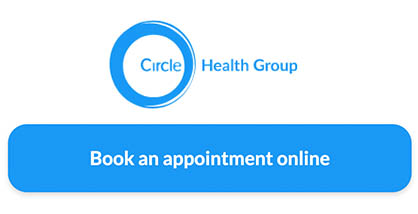 Why do my legs hurt when I run?
Scroll to top
Book Now